September 24, 2021
The KNP fire complex and Windy fire are threatening groves of giant sequoias and prompting authorities to release evacuation orders.
NASA satellites first found indications of the KNP fire complex and the Windy fire within Sequoia National Park and the Tule River Reservation on September 10, 2021. 2 weeks later on, the wind-fueled and lightning-triggered blazes have actually spread out and grown more intense, threatening groves of giant sequoias and triggering authorities to provide evacuation orders.
On the morning of September 24, 2021, the Geostationary Operational Environmental Satellite 17 (GOES-17) caught this natural-color image of vast plumes of smoke streaming from the fires and smothering Southern California. GOES-17 is operated by the National Oceanic and Atmospheric Administration (NOAA); NASA assists release the goes and establish series of satellites.

Searching for Planet Nine: What Is Lurking in the Outer Reaches of Our Solar System? 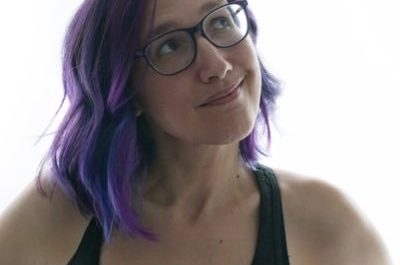 The Science — and Fun — Behind “Moonfall” 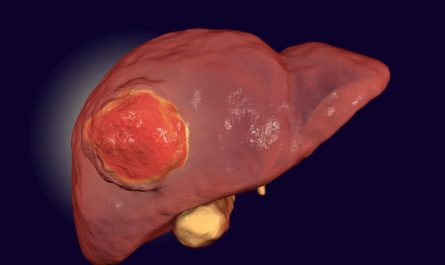