A lot of people enjoy strolling down the beach to collect sea shells and interesting-looking rocks. But a family enjoying the beach in Denmark in Western Australia found more than they bargained for: a new species of sponge crab. These crabs collect sea sponges, trim them with their little claws so they fit the shape of their skull, then wear them like hats. Cute or creepy?

The washed-up specimen was sent to the Western Australian Museum, where it was examined by marine biologists from Canterbury University in New Zealand, who described the animal as a new species belonging to the Dromiidae family of sponge crabs. The new crab species, called Lamarckdromia beagle after Charles Darwin’s epic research boat, is unusually fluffy compared to the other two known species in its genus, perhaps to aid in camouflage.

“All members of this group of crabs are hairy to some extent but this one is ridiculous. Very shaggy, surprisingly soft. Nice tan colored. Beagle coloration,”  Dr. Andrew Hosie, curator of crustacea and worms at the Western Australian Museum, told ABC News. “We can’t really give a definitive answers as to why this species is so fluffy, we suspect it’s to help further camouflage its legs from predators.”

Like shells carried around by the related hermit crabs, the living sponges used in lieu of tiny hats are believed to also offer protection. One way they help is by providing additional camouflage, so the crab blends easier with its marine environment. These particular sponges used by the crabs also produce a very toxic substance, which predators know to avoid, making the spongy cap a great deterrent against octopi and fish.

Interestingly, this isn’t the first Lamarckdromia beagle that scientists have found. By comparing the new specimen from the Australian beach with other incomplete ones from the museum’s collection, the researchers were surprised to find a match in an item in storage since December 1925.

The new species is pretty rare. Scientists believe it lives inside shallow waters, most commonly around wharf pylons or just about anywhere you can find many sponges. They will certainly keep their eyes open for more such crabs, as well as other new species that are waiting to be discovered and deserve protection.

“Discovering new species in Western Australia is not an unusual thing,” Hosie told The Guardian. “The amount of things we don’t know we’ve got in Australian waters is still very high.”

Lamarckdromia beagle was described in a new study that appeared in the journal Zootaxa.

See the bright Comet Leonard near Venus in the night sky tonight! 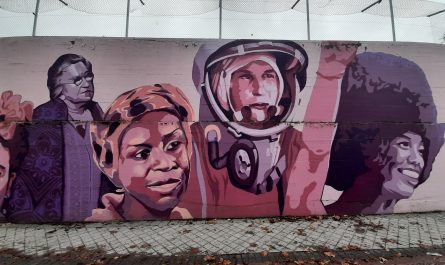 Science may not be the meritocracy we thought it to be: gender and race discrepancies are prevalent 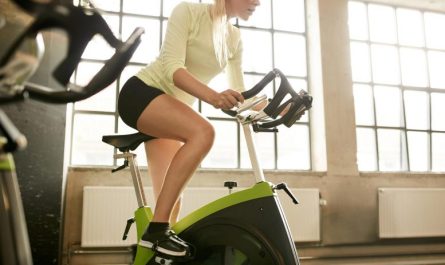