The Hubble space telescope was deployed into Earth’s orbit by the space shuttle Discovery more than 30 years ago. Since then, Hubble has produced spectacular images that have not only inspired and moved us to tears but also provided invaluable scientific insight, showing that the universe’s rate of expansion is actually accelerating due to some mysterious force known as dark energy.

Hubble is still an amazing tool for astronomy and will continue to do science for years to come — but scientists wanted more, which is why we now have the James Webb Space Telescope (JWST).

You’ve probably seen the first stunning images from JWST released starting this Monday. We’ve been truly spoiled, but how do these observations compare with Hubble’s?

Well, take this side-by-side deep field view of the SMACS 0723 galaxy cluster, showing dozens of galaxies 13 billion light-years away. The differences are obviously striking, including the much clearer gravitational lens effect that magnifies and bends light behind gravitationally massive objects.

Or this view of the Southern Ring Nebula, a vivid shell of gas and dust more than 1.3 light-years across expelled into space by a dying star. The JWB view (right panel) is popping with new stars and shows never-before-seen firmaments of gas and dust, showing how the dying star was pulsating matter during its last dying throes.

This unprecedented resolution is owed to the fact that JWB is about 100 times more sensitive than Hubble thanks to its much larger light-collecting mirror. But the biggest difference between the two is that Hubble primarily makes observations in visible and ultraviolet wavelengths, whereas the $10 billion JWST mainly sees in mid-infrared and near-infrared, though there is a bit of overlap between the two space telescopes.

JWST’s sensitivity to much longer wavelengths allows it to peer through dust clouds that would normally obscure stars, planetary systems, and distant galaxies from Hubble’s prying eye. This means JWST is so sensitive it can actually reveal the composition of far-away exoplanets’ atmosphere. It can also look much farther back in time and in much greater detail than Hubble because the most distant (and earliest) stars and galaxies are redshifted, meaning their light is pushed from optical and ultraviolet into the near-infrared. There is no other instrument other than the JWST that can see the very first galaxies form in the universe.

Notice how much clearer the stars are in the infrared view of Stephan’s Quintet, a grouping of five galaxies, compared to Hubble’s optical observation.

Similarly, the Carina Nebula is much richer seen through the lens of James Webb, with every new dot of light representing another star. Thanks to its infrared-sensitive instruments, Webb can clear away the cobwebs of gas and dust, showing not only hundreds of new stars, but also cavities and jets blowing from very young stars.

This is just the beginning. We’re just scratching the surface and the JWST slowly starts to flex its muscles, it will reveal an increasing number of secrets of the universe. Stay tuned for more! 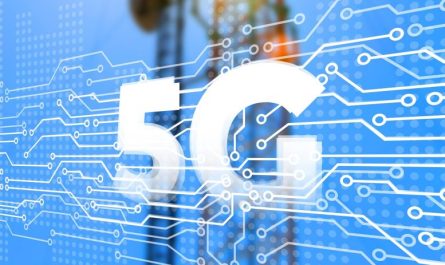 What Is 5G? An Electrical Engineer Explains the Technology 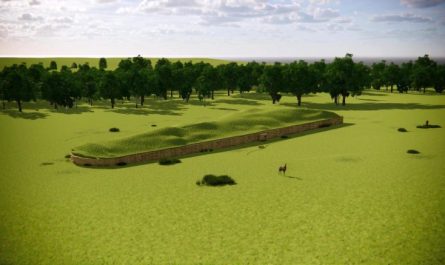