In response to the coronavirus outbreak, individuals throughout the globe are being asked to work from house where possible in order to restrict personal contact and lower the further spread of the infection.
Since Monday 16 March, the majority of staff and professionals working at ESA objective control started doing just this.
Four of ESAs interplanetary objectives have actually recently been taken into safe standby– their instruments shut off in order to reduce the number of individuals required at mission control. But what ramifications does the pandemic have for flying Earth observation missions?

It is normal for spacecraft to wander a little off course, into orbits that arent perfect for science observations and operations. One of the most crucial tasks for objective groups is to keep their spacecraft on the right track.

For Earth-observing satellites flying in low-Earth orbit, this suggests continuously countering the effects of climatic drag. Gradually, friction from faint wisps of atmosphere even numerous hundred kilometres up causes orbits to decay, meaning spacecraft gradually edge pull back to Earth.
They therefore require an upwards nudge from their thrusters– called a manoeuvre– every now and then to prevent them being dragged too far down into the atmosphere.

It takes months to years for this downward movement to put them in any problem– where they could in fact burn up in the environment– but the motion is enough to move spacecraft out of the correct orbit to take science observations.
The aim today is to keep science gathering through orbital upkeep, with minimal people on website. Some missions, such as Aeolus and Sentinel-1, require as much as one manoeuvre each week to keep them in science orbits.

These manoeuvres could stop if needed. Science gathering would therefore momentarily end, but it would mean even more people could stay at home. A larger manoeuvre would then be needed at a later date to bring them back into position, however the spacecraft themselves would be great.
Earth observation satellites are also at risk of in-space collisions. On average, ESA relocations each of its Earth orbiting spacecraft out of the way of approaching particles or another satellite, two times each year.
Learn more about how teams are continuing the vital work required to protect spacecraft from the hectic highways of area, here. 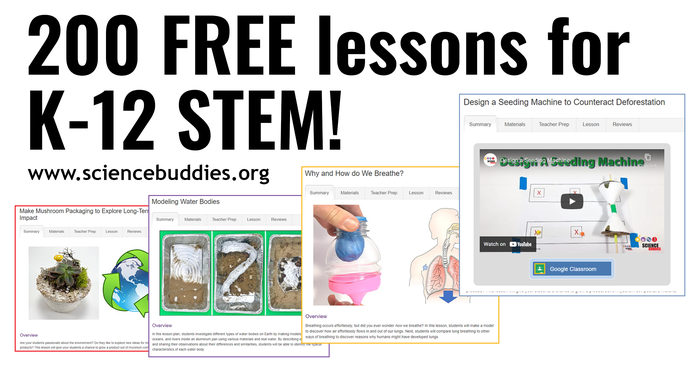 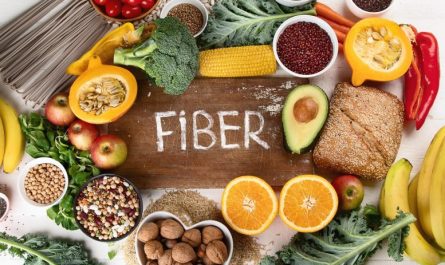