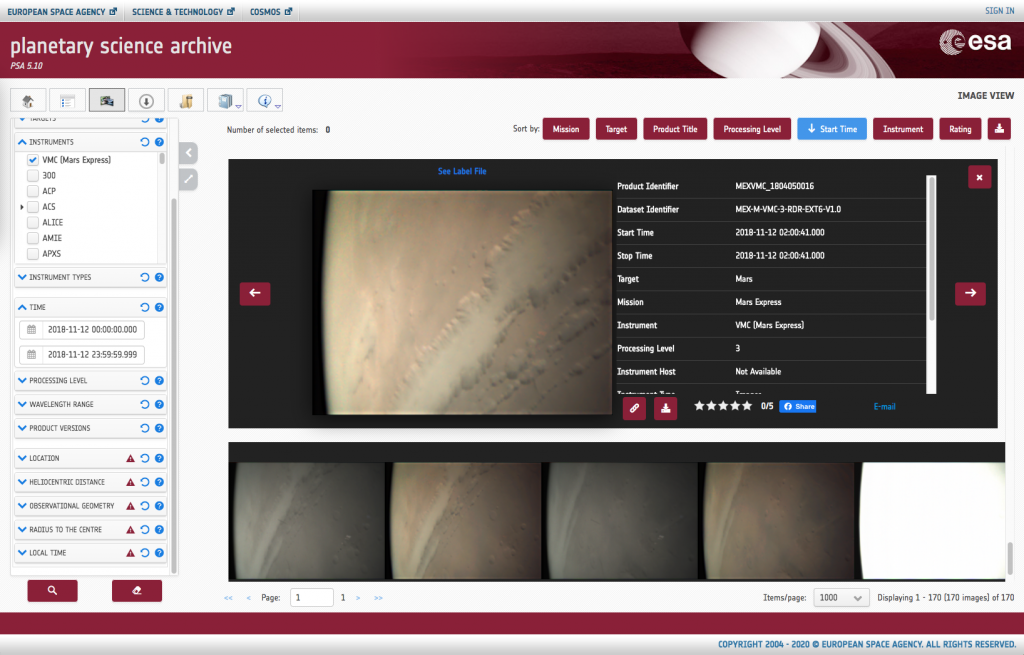 Its official– data from the Visual Monitoring Camera (VMC) instrument onboard our Mars Express mission is now in the Planetary Science Archives (PSA)! The data comes from observations taken of the Red Planet in between 2007 to mid-2020, in addition to observations of the release of the Beagle 2 lander in 2003, adjusted for scientific use.

The Planetary Science Archive (PSA) is the main repository for all scientific data returned by ESAs Solar System missions. Originally, the VMC was an engineering instrument (you can check out more about the history of VMC here).
Formerly, VMC data was only offered by means of a Flickr page, however the dataset launched today is the very first science data release for the instrument, and is the conclusion of a number of years of effort by the VMC group!

How is the data on the PSA various to that currently on Flickr? The freshly released data is processed using a brand-new processing pipeline established by the VMC group, that includes colleagues from the UPV-EHU Planetary Sciences Group in Bilbao. This data is now adjusted (more in the next paragraph) and is also available in different formats: raw data is readily available as RAW and PNGs, and adjusted information is available in FITS and PNG format.

No on-ground calibration exists for the VMC instrument as is the case for other science instruments, so the VMC group had to be imaginative in their efforts!
There are two standard image calibration techniques used to VMC images: dark-current correction (which accounts for sound produced by the sensor) and flat-fielding (which accounts for variations in pixel level of sensitivity). Instead, the Monitoring Camera took observations of a dark part of sky to produce the dark-current image, and then took images of flat parts of Mars that were well and uniformly brightened to create the file for flat-field correction.
If you desire to understand more about this calibration, have a look at the VMC Experiment to Archive Interface Control Document (EAICD) which has been launched with this new VMC dataset.

The dataset release also has labels connected with each individual VMC image which contain more metadata, such as the Martian year and solar longitude (Ls), and an indication of the image resolution. Finally, there are a variety of documents which discuss the instrument and processing treatment in more detail.

What can we do with the data? Science!

There are 2 standard image calibration methods used to VMC images: dark-current correction (which accounts for sound produced by the sensing unit) and flat-fielding (which accounts for variations in pixel sensitivity). Usually, images for dark present correction are taken in regulated conditions so that as little light hits the detector as possible, for example by keeping the lens cap on. A flat-field image is made by taking a photo of a uniformly-lit screen, for example amateur photographers may take an image of a piece of white paper at a short range from their video camera. Rather, the Monitoring Camera took observations of a dark part of sky to develop the dark-current image, and then took images of flat parts of Mars that were well and consistently illuminated to create the file for flat-field correction.
Were hoping this will assist you peruse images of Mars to your hearts material!

Why is this dataset release of interest? Were hoping that scientists will have the ability to utilize this data to study Mars, and if you d like to get a flavour of the work done so far, have a look at these presentations on Martian Twilight clouds and this VMC science dataset release from the current EPSC conference. As for the public, the stockpile of images is a lot easier to browse in the PSA than on Flickr. Therefore, were hoping this will assist you peruse images of Mars to your hearts material!
VMC images will continue to be readily available in Flickr, and these calibrated datasets will end up being readily available on the PSA at the exact same timescale when it comes to other instruments (no earlier than 6 months after they are taken). We hope youre as excited about seeing them as we are! 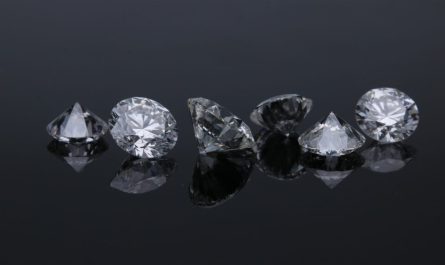