This October, Augustine Kitchen will introduce a devoted Champagne bar at the front of the area dining establishment.
Used as a deli space throughout lockdown, the group has actually now changed the space into a bar serving Champagnes from the bottle or glass together with a menu of decadent snacks, including foie gras, smoked salmon and caviar, charcuterie board and a selection of French cheeses. At a series of rate points, the list includes Barbier Louvet 1er Cru, a family-owned vineyard that has actually been producing Champagne for 7 generations; Gosset brut excellence, the oldest Champagne house in operation today dating back to 1584; and Monopole Heidsieck, a favourite of the royal and famous including Russian Tsar Nicholas II who utilized to have two entire trains filled with the Champagne provided every year.
Identified names of Louis Roederer, Bollinger, Laurent Perrier and Dom Pérignon will also appear on the menu. Owner and chef Franck Raymond will continue to run the dining establishment at the back, serving his menu of really genuine French meals, with a particular concentrate on the Savoie region of France. Francophiles will identify traditional meals such as Onion soup; Escargots with garlic cream and parsley butter; a creamy Lobster bisque; and Rack of lamb with gratin Savoyard. Desserts include a Pistachio crème brûlée and Rum Baba. Franck thoroughly selects producers from the region where he was born to ensure the best quality, including charcuterie from Monsieur Colliard and fish from Mouchet Anythy sur Leman, a fourthgeneration angler.

The Champagne Bar will open 1st October during supper service.
Keep up to date with Augustine Kitchen on instagram at @augustinesw11.

With around 25 red wines from the area available by the glass and bottle, Augustine Kitchen has perhaps the largest list in London dedicated to this particular area including Chignin-Bergeron, Frangy and Crépy. With its 45 covers, Augustine Kitchen has an intimate household feel with a focus on authentic food, lovingly prepared by Franck alongside special red wine from the area and beyond, simply a brief stroll from Battersea Park.
Franck RaymondFormerly head chef at Covent Gardens Mon Plaisir, Raymond operated in Geneva as Head Chef at Le Marignac for three years and gained two Michelin stars while doing so, prior to setting up his own dining establishment, Le Cheval Blanc in Evian. On transferring to England, he worked for Marco Pierre White at the Oak Room and Titanic as Executive Sous Chef and as Head Pastry Chef at Kensington Place.

The dining establishment has just recently been offered a refurbishment of its main dining room, developing a wine cellar to one side that showcases the distinct bottles on the restaurants comprehensive list– especially those specifically from Savoie. With around 25 wines from the area available by the glass and bottle, Augustine Kitchen has maybe the largest list in London devoted to this specific area including Chignin-Bergeron, Frangy and Crépy. With its 45 covers, Augustine Kitchen has an intimate family feel with a focus on authentic food, lovingly prepared by Franck together with unique wine from the region and beyond, simply a brief stroll from Battersea Park. 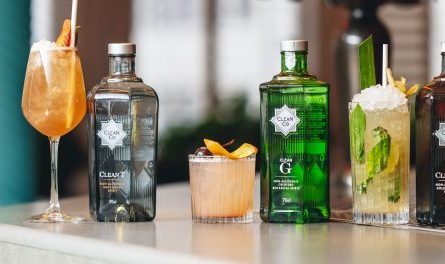 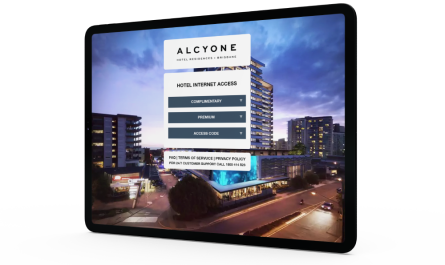 Are You Living Up to Your Hotel Guest Wi-Fi Expectations? 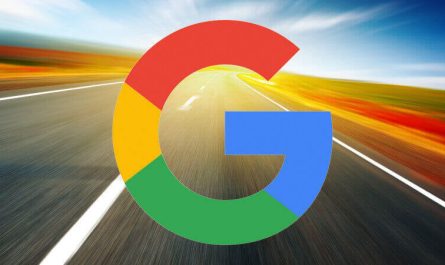