This week our host, Sam, talks with popular baker Peter Reinhart and learns how a number of little chemistry tweaks can transform a horrible pizza into an amazing one. 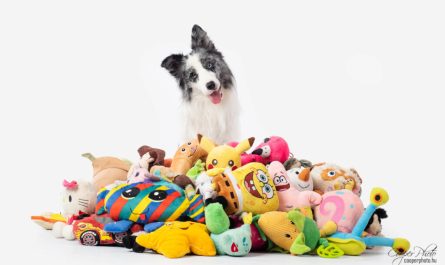 NASA’s SpaceX Crew-4 Mission – What You Need To Know 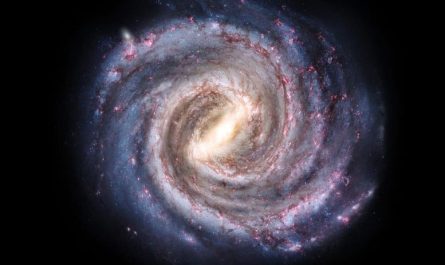