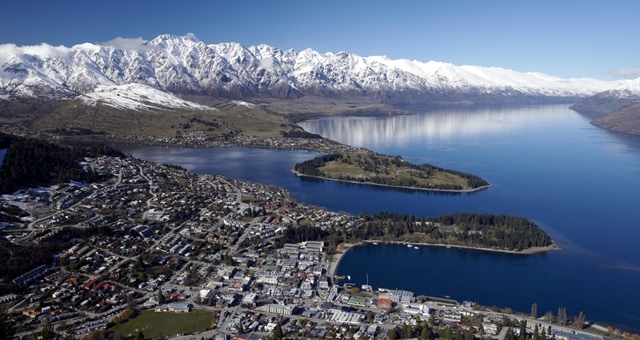 The decision was generally welcomed by Hotel Council Aotearoa (HCA) and its 350 hotel members, with HCA Strategic Director, James Doolan, saying the courts judgment ought to be rapidly implemented by Auckland Council and that the industry was willing to work to discover an appropriate option for both celebrations.

The much-maligned APTR, or Accommodation Provider Targeted Rate, was a financial impost developed in 2017 by Auckland Council and Auckland Tourism, Events and Economic Development (ATEED), of which hotels would have paid 100% despite only receiving around 10% of the overall visitor invest in New Zealand. Upon word of its statement, the tax was widely condemned by the hotel sector and members of the New Zealand Government, consisting of then-Tourism Minister, Paula Bennett.

” The issue of tourist facilities funding is nuanced and complicated. HCA has compassion for Auckland Councils funding restrictions, although the APTR was plainly a poor reaction,” Doolan stated.

New Zealands Court of Appeal has agreed the accommodation market and ruled that Auckland Councils questionable bed tax is void and can not be executed, reversing the decision of the High Court.

” We suspect that Council may well attract the Supreme Court given the Mayors (Phil Goff) previous statements on the APTR,” Ngan said.

The APTR was suspended, initially for 12 months, in April 2020 in an effort to help hotel owners navigate what were then the early months of a largely unknown pandemic.

” Central Governments tax take from tourism is not completely reinvested in the sector, nor is it properly shared with regional authorities to support financial investment in necessary facilities,” Doolan said.

Led by Commercial Accommodation Rate Payers Steering Committee Chairman and CPG Hotels Director of Hotel Operations, Terry Ngan, and backed by hotel industry leaders throughout the city, the main argument by the hotel sector against the tax was the lack of direct benefit hotels would receive in return for paying it. After examining the process by which the APTR was set, this view was supported by the Court of Appeal. In a declaration following the decision, Ngan suspected this may not yet be the end of the matter.

Doolan added the Association would continue to contact local councils across New Zealand to work collaboratively with itself and other stakeholders to develop a “fair, sensible and nationally endorsed funding model for the tourism economy”.

” Any brand-new financing regime need to draw upon worldwide best-practice and robust research. Tourism is an internationally competitive undertaking. The basic tourist financing issue has actually not changed in the 4 years considering that the APTR was introduced.”

” Given that the tourism and accommodation markets have yet to recover from the pandemic and Councils finances are extended, we hope that good sense dominates which they dont. As ratepayers, we would rather the Mayor and Council channel their efforts into dealing with industry on a service that not just reflects the Court of Appeals choice however is reasonable and equitable to all concerned at a proper time.”

” Any brand-new financing program should draw upon worldwide best-practice and robust research study. The fundamental tourism funding issue has not altered in the 4 years considering that the APTR was introduced.”

Led by Commercial Accommodation Rate Payers Steering Committee Chairman and CPG Hotels Director of Hotel Operations, Terry Ngan, and backed by hotel industry leaders throughout the city, the primary argument by the hotel sector against the tax was the absence of direct benefit hotels would receive in return for paying it. After reviewing the procedure by which the APTR was set, this view was supported by the Court of Appeal.

” As a result, New Zealanders get irritated with overcrowding and regional authorities have relied on unique fundraising techniques, such as the APTR, to fill the funding gap. International and domestic tourists already pay their method in New Zealand and the 15% GST is enforced on international travelers without rebates or exceptions.”

Prior to the COVID-19 pandemic, more than 20% of New Zealands exports was made up of international tourist, with the main government collecting NZ$ 3.9 billion annually on GST revenue and a more NZ$ 3.1 billion on tourism-related taxes including earnings tax and excises.

Queenstown is another city that has proposed a tax on accommodation operators to help fund tourist centers. 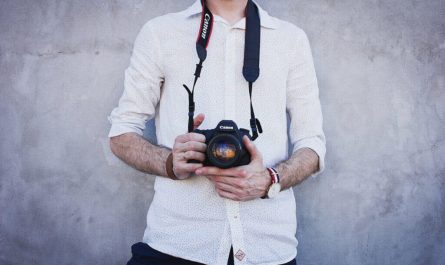 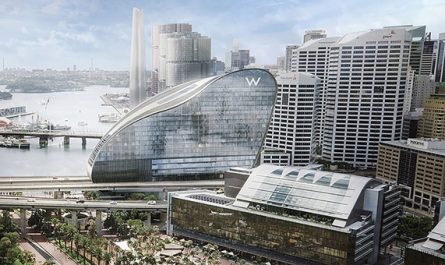 ALIS: Marriott readies for another solid year after signing almost 600 hotels in 2021 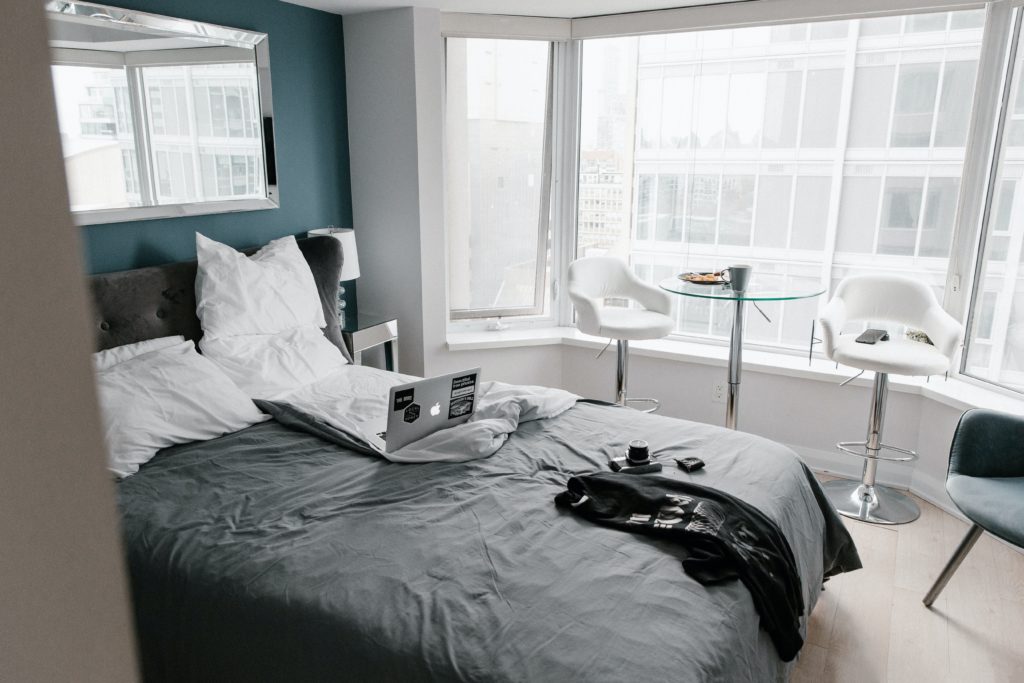 Automation in Hospitality – What You Need to Know 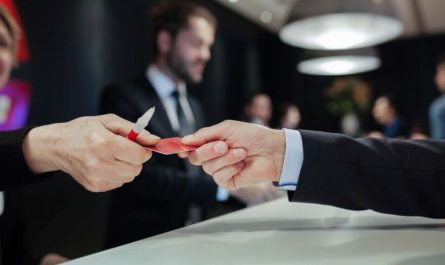 Willingness to Pay, Demand and Elasticity