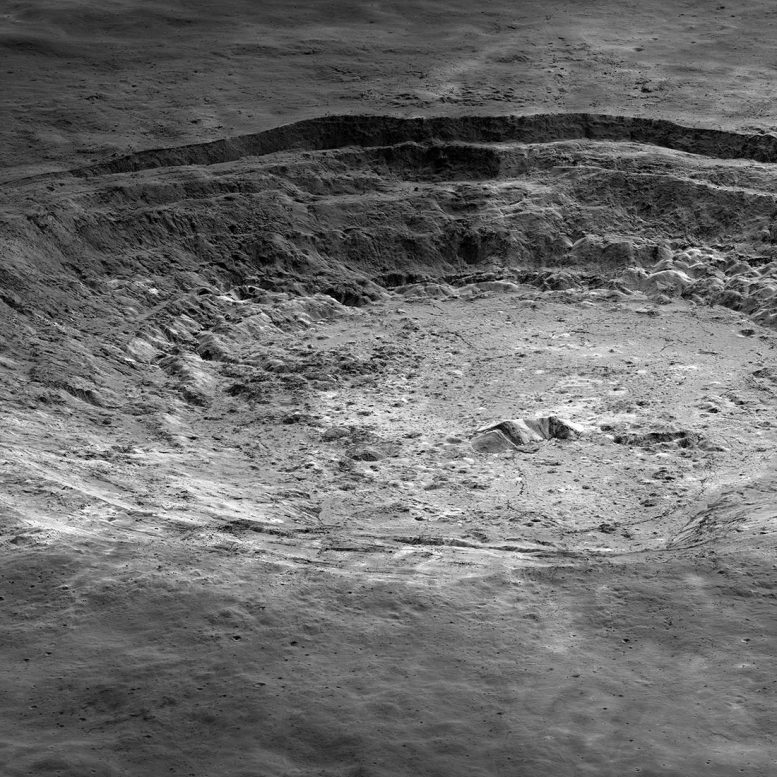 Aristarchus Crater on the moon. Credit: NASA/GSFC/Arizona State University
A handful of practices are necessary for objective coordinators when it comes to the future of area exploration. Primary among them is the idea of In-Situ Resource Utilization (ISRU), offering food, water, construction products, and other important aspects utilizing local resources. And when it pertains to objectives predestined for the Moon and Mars in the coming years, the ability to harvest ice, regolith, and other elements are essential to mission success.
In preparation for the Artemis missions, NASA organizers are concentrated on discovering the ideal way to produce oxygen gas (O2) from all of the elemental oxygen locked up in the Moons surface area dust (aka. lunar regolith). Current estimates suggest that there is adequate essential oxygen consisted of in the leading 10 meters (33 feet) of lunar regolith to produce enough O2 for every person on Earth for the next 100,000 years– more than enough for a lunar settlement!
While the Moon does have an extremely rare environment which contains elemental oxygen, it is so thin that researchers characterize the Moon as an “airless body.” Within the lunar regolith, the fine powder and rocks that cover the surface, there are plentiful amounts of oxygen in lunar rocks and regolith. Understood as “Moondust,” this fine dust penetrates the lunar surface and is the result of billions of years of effects by meteors and comets.

According to John Grant, a lecturer in soil science at Southern Cross University, Australia, the Moons regolith is around 45% oxygen by content. This oxygen is bound up in oxidized minerals– particularly silica, aluminum, iron, and magnesium.
However, for that oxygen to be functional by lunar residents and future astronauts, it needs to be extracted from all that regolith, which requires a significant quantity of energy to break the chemical bonds. On Earth, this procedure (called electrolysis) is commonly utilized to make metals, where melted-down oxides go through electrical current to separate the minerals from the oxygen.
In this case, the oxygen gas is produced as a byproduct so that metals can be produced for the sake of construction and fabrication. However on the Moon, oxygen would be the primary product while the metals would be reserved as a possibly beneficial byproduct– probably for environment building and construction. As Grant discussed in a current article in The Conservation, the process is uncomplicated however experiences 2 major obstructions when adjusted for space:
” [I] ts extremely energy hungry. To be sustainable, it would require to be supported by solar power or other energy sources offered on the Moon. Extracting oxygen from regolith would also require substantial industrial equipment. We d require to very first transform strong metal oxide into liquid kind, either by applying heat, or heat combined with electrolytes or solvents. We have the technology to do this in the world, but moving this apparatus to the Moon– and creating adequate energy to run it– will be a mighty challenge.”
ESA lunar base idea. Credit: ESA/Foster + Partners
In other words, the process requires to be far more energy-efficient to be thought about sustainable, which might be accomplished through solar energy. Around the South-Pole Aitken Basin, solar selections could be positioned around the rim of the permanently-shadowed craters to supply an undisturbed flow of energy. Getting the commercial equipment there would still provide a monumental difficulty.
If and when we did develop the infrastructure, theres still the concern of how much oxygen we could draw out. As Grant shows, if we consider just the regolith that is quickly available on the surface area and consider data supplied by NASA and the Lunar Planetary Institute (LPI), some price quotes are possible:
” Each cubic metre of lunar regolith consists of 1.4 tonnes of minerals typically, including about 630 kilograms of oxygen. NASA states human beings require to breathe about 800 grams of oxygen a day to make it through. 630kg oxygen would keep an individual alive for about two years (or just over).
” Now lets assume the average depth of regolith on the Moon has to do with 10 metres, which we can draw out all of the oxygen from this. That indicates the leading ten metres of the Moons surface area would supply enough oxygen to support all eight billion people on Earth for someplace around 100,000 years.”
Illustration of Artemis astronauts on the Moon. Credit: NASA
In numerous methods, estimating how an astronomical body will present opportunities for ISRU is like mineral prospecting. NASA recently revealed that the metal asteroid Psyche II may contain as much as $10,000 quadrillion worth of precious metals and ores. In 2022, the Psyche orbiter will rendezvous with this asteroid, which could be the core residue of a planetoid that lost its outer layers, to study it carefully.
Naturally, some disagree with this evaluation, pointing out that Pysche IIs composition and density are not especially well-constrained. For others, quotes of this nature ignore the large expense of drawing out that wealth, which would need that comprehensive infrastructure be developed in advance. And even then, hauling that type of mass from the Asteroid Belt to Earth provides numerous logistical concerns.
The same opts for asteroid mining, a potentially-lucrative venture that could lead to trillions being mined from Near-Earth Asteroids (NEAs) in the near future. However, this is likewise subject to producing a robust space-mining infrastructure that is still quite in the conceptual stage. Thankfully, when it concerns developing ISRU-related facilities on the Moon, proposed approaches and paths have actually remained in location given that the 1960s.
In the coming years, several objectives will be sent out to the Moon to investigate these possibilities even more, 2 of which Grant cites in his article. In early October, NASA signed a deal with the Australian Space Agency to establish a little lunar rover that could be sent to the Moon as early as 2026. The purpose of this rover will be to collect samples of lunar regolith and move them to a NASA-operation ISRU system on a business lunar lander.
Artists illustration of the new spacesuit NASA is designing for Artemis astronauts. Its called the xEMU, or Exploration Extravehicular Mobility Unit. Credit: NASA
Likewise, the Belgium-based start-up Space Applications Systems (SAS) announced this previous summertime that it was building three speculative reactors for on the Moon. They was among 4 finalists contracted by the European Space Agency (ESA) to establish a compact innovation demonstrator that can collect oxygen to make propellant for spacecraft, air for astronauts, and metal raw products for equipment.
The company intends to send out the technology to the Moon as part of a prepared ESA ISRU Demonstration mission, which is presently set up to go to the Moon by 2025. These and other technologies are being pursued to ensure that humanitys long-awaited go back to the Moon will be to state.
Initially released on Universe Today.
For more on this subject, see The Moons Top Layer Has Enough Oxygen To Sustain 8 Billion People for 100,000 Years.

And when it comes to objectives predestined for the Moon and Mars in the coming years, the ability to harvest ice, regolith, and other components are essential to mission success.
In preparation for the Artemis objectives, NASA coordinators are focused on finding the ideal way to produce oxygen gas (O2) from all of the elemental oxygen locked up in the Moons surface dust (aka. According to John Grant, a speaker in soil science at Southern Cross University, Australia, the Moons regolith is around 45% oxygen by material. On the Moon, oxygen would be the primary product while the metals would be set aside as a potentially useful by-product– most likely for habitat building. In early October, NASA signed an offer with the Australian Space Agency to establish a little lunar rover that might be sent out to the Moon as early as 2026.

Science Made Simple: What Are High Energy Density Laboratory Plasmas? 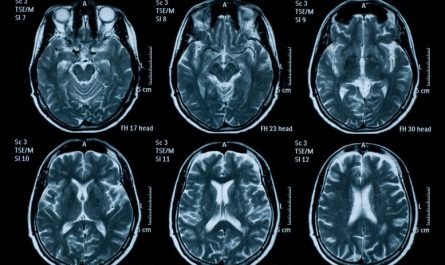 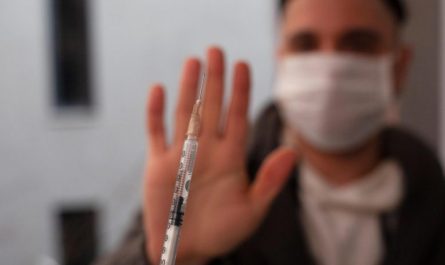