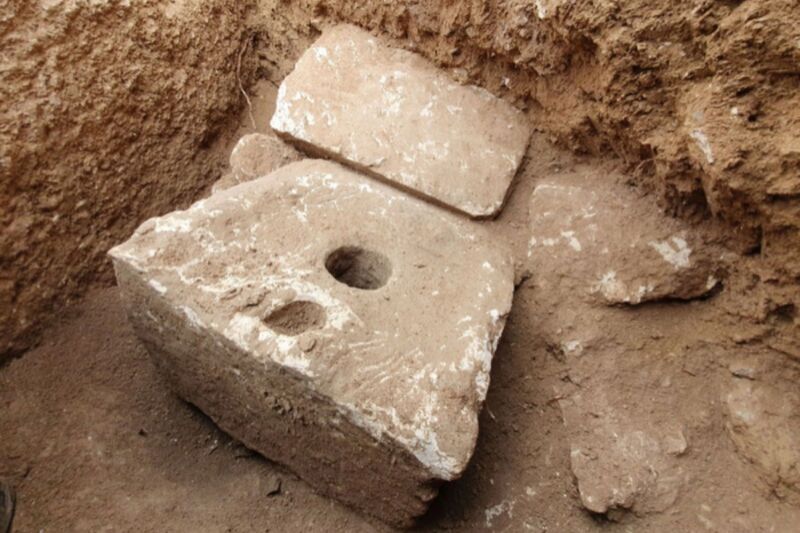 Despite their advanced sanitation systems, the ancient elites of Jerusalem were plagued by intestinal parasites, new research reports.

The findings are drawn from an archaeological site at the ancient Armon Hanatziv royal estate in Jerusalem. The site lies close to the Dead Sea, to the north of today’s Bethlehem. Analysis of soil samples taken from an ancient toilet found that residents of the estate harbored several intestinal parasites, as evidenced by the discovery of parasitic eggs in the samples.

The findings of this study are among some of the earliest discoveries ever made in Israel up to now.

“These are durable eggs, and under the special conditions provided by the cesspit, they survived for nearly 2,700 years,”  said Dafna Langgut of Tel Aviv University and the Steinhardt Museum of Natural History, a leading researcher in the emerging field of archeoparasitology, and sole author of the study. “Intestinal worms are parasites that cause symptoms like abdominal pain, nausea, diarrhea, and itching. Some of them are especially dangerous for children and can lead to malnutrition, developmental delays, nervous system damage, and, in extreme cases, even death.”

The findings can go a long way towards helping us understand the daily habits of people who once lived in this area, and of how ancient people dealt (or suffered with) infectious disease. This site is particularly valuable in this regard as it showcases the lives of the very rich and wealthy, who were most likely to enjoy the best lifestyle — in regards to resources, practices, and habits — of the time. Sites like this are also relatively hard to get this type of evidence from.

For example, Langgut explains that prior research had compared fecal parasites in hunter-gatherer and farming communities here and elsewhere, helping us better understand what this transition looked like for the people at the time.

One particularly important event for archeoparasitology (the study of parasites throughout human history) is the domestication of animals. At this time, the number of parasitic infections throughout farming communities rose sharply. Hunter-gatherers were generally exposed to fewer parasites and infectious diseases on account of living nomadic lifestyles — this, Langgut adds, is still the case today.

According to the paper, the area Israel occupies today — known as the Fertile Crescent in history — was probably one of the first where human populations suffered from wide-scale intestinal parasitic infection. Various ancient texts have been found throughout Israel referencing such diseases.

Excavation works at the ruins of Armon Hanatziv, or the Commissioner’s Palace, which dates back to the mid-7th century BCE, sometime between the reigns of King Hezekiah and King Josiah, started in 2019-2020.

Pollen found in samples taken from the site suggest that a garden of fruit trees and decorative plants existed around or next to the estate. Together with the lavish architecture and evidence of quality furnishings found at the site, this showcases the sheer level of wealth that was concentrated at the Armon Hanatziv.

During excavations in the garden, archaeologists from the Israel Antiquity Authority also discovered the remains of a primitive toilet: this consisted of a large water reservoir and a cubical limestone slab with a hole drilled in the center. Pollen was found in this structure as well, so the team believes that it was built either in a small room with windows, or in one without a roof, to ensure better ventilation. It was likely constructed in the garden, away from the main building, in an effort to have the plants mask some of the smell.

Toilets were quite a luxury during this time. The earliest examples of toilets in Israel all date to the Late Bronze Age and have been located in palace areas, indicative of their rarity and cost. Due to this, there is a relative lack of opportunities to study the contents of toilets for parasites. Only two such studies had been carried out before according to Langgut, one of which reported the presence of intestinal parasites.

Archaeologists collected 15 samples from the Armon Hanatziv, alongside a few controls from the area. The parasitic eggs were chemically extracted and studied under a microscope to determine their species and measure them. Langgut found eggs of four different species in six of the samples — whipworm, beef/pork tapeworm, roundworm, and pinworm. She adds that it’s the single earliest record of roundworm and pinworm in Israel.

Whipworm and roundworm eggs were the most common in the samples. None of the four control samples yielded any eggs, which ruled out the possibility of outside contamination into the toilet.

“It is possible that as early as the 7th century BCE, human feces were collected systematically from the city of Jerusalem in order to fertilize crops grown in the nearby fields,” Langgut wrote. “The inhabitants were forced to farm inhospitable rock terrain and were told which type of crop to grow. Additionally, the type of fertilizer used might have also been dictated by the Assyrian economy [at this time, Israel was under Assyrian rule].”

Human feces can act as useful and efficient fertilizer. Today, however, they are composted for a few months before use to limit the risk of any viable parasite eggs surviving. It’s very likely that people living in the area at that time were not using this practice, which allowed for the spread of parasites throughout the community. Langgut adds that the presence of tapeworm eggs is indicative that the inhabitants of the palace were eating poorly cooked or raw beef or pork, as these are “the only meats that carry the parasite”.

“While the mere existence of something as rare as a toilet installation seems to indicate that at least some ancient Jerusalemites enjoyed a relatively high level of sanitation, the evidence of intestinal parasite eggs suggests just the opposite,” she concludes. “The presence of indoor toilets may have been more a matter of convenience than an attempt to improve personal hygiene. A toilet was a symbol of wealth, a private installation that only the rich could have afforded.”

The paper “Mid-7th century BC human parasite remains from Jerusalem” has been published in the International Journal of Paleopathology.

How Guardians of the Galaxy Sent the MCU to Space 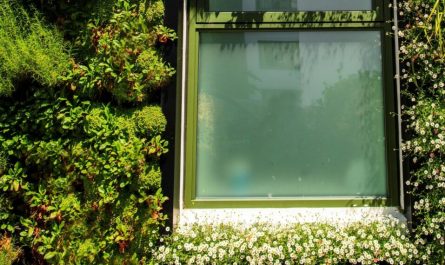 Arianespace will launch dozens of OneWeb satellites on a Soyuz rocket tonight. Here’s how to watch.