This animation includes actual satellite pictures of the far side of the moon, illuminated by the sun, as it crosses between the DSCOVR spacecrafts Earth Polychromatic Imaging Camera (EPIC) and telescope, and the Earth– one million miles away. Credit: NASA/NOAA
It looks phony, this viral video of the Moon orbiting Earth is really real. Its just not new, in spite of making the rounds once again this week; it actually was recorded over 6 years back.
Back in 2015, a NASA cam aboard the Deep Space Climate Observatory (DSCOVR) captured this distinct series of images displaying the dark side of the moon. The dark side of the moon is often utilized to refer to the hemisphere of the moon that is facing away from Earth. Nevertheless, it is more properly called the far side as it is exposed to an equal amount of sunshine as the side dealing with Earth. We can never see the far side from Earth due to a phenomenon called tidal locking, which takes place when an astronomical body takes the same quantity of time to complete a complete rotation around its axis and completely orbit around its partner.
DSCOVRs primary function is to monitor solar winds for the National Oceanic and Atmospheric Administration (NOAA), the satellite also houses NASAs Earth Polychromatic Imaging Camera (EPIC) which recorded these images. This four-megapixel CCD electronic camera and telescope maintains a continuous view of Earth as it takes and orbits 13-22 images every day.

In order to capture Earths natural color, NASA combines three various monochrome direct exposures taken 30 seconds apart. The final combined image has a slight green balanced out to the right of the moon and thin blue and red offsets to the left of it which is because of the Moons movement in between each exposure.
NASA releases daily color images of various views of the Earth as it rotates throughout the day if you want to view more images taken by EPIC. 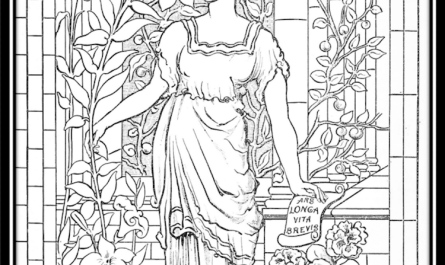