In South Korea, trust in medical doctors is at an all-time low, despite the country having one of the most well-funded and capable healthcare systems. One of the reasons why patients are now so distrusting of South Korean hospitals is the widespread practice of “ghost surgeries”, where a doctor delegates his tasks on the operating table to an unsupervised assistant in order to book more patients for profit. To stem this form of malpractice after a number of such cases came to public light causing huge scandals, the local government has passed laws that now require hospitals to fit cameras in operating rooms handling patients under general anesthesia.

South Korea is now the first and, so far, the only country in the world to require closed-circuit cameras to record surgical procedures after lawmakers voted on the rule in August 2021.

As one might expect, this new rule has proven extremely controversial. Local medical associations and ethicists argue that having surgeons under constant surveillance hurts staff morale, violates patient privacy, and may erode public trust in doctors.

“Residents have already expressed their intent not to apply to surgery or surgical departments if the CCTVs are installed in operating rooms, which will lead to a collapse of an essential part of South Korea’s medical care.”

But it was due to undermining trust in doctors that this rule was adopted in the first place. In 2016, South Koreans were shocked by the death of Kwon Dae-hee, a college student from Seoul who died of a hemorrhage after a botched routine jawline cosmetic surgery. It later came to light that an unsupervised nursing assistant and an intern doctor instead of the appointed doctor performed the surgery.

“There are so many unfortunate bereaved families who cannot reveal the truth because they don’t have physical evidence when a healthy person dies in an operating room,” Lee Na-geum, the deceased patient’s mother, told Reuters.

The head surgeon was found guilty of involuntary manslaughter and sentenced to three years in prison. For the patient’s mother, however, that wasn’t enough — she wanted to stop the practice of someone else, a ‘ghost’, performing surgery instead of the appointed doctor without the patient’s consent.

Her testimony, along with that of numerous whistle-blowers that made shocking revelations in recent years, finally helped pass the bill after it was blocked multiple times previously by medical lobbying groups. While CCTV cameras are common in hospitals, you never see them in any operating room, apart from those in South Korea since 2021.

Ghost surgeries are, of course, not limited to South Korea, but there are some factors that make it unusually prevalent there. South Korea only has 2.5 doctors for every 1,000 people, compared to the 3.3 average seen in other developed countries. The problem is further compounded by massive demand, especially since 2010 when the country started actively promoting medical tourism to foreigners looking to have cheap plastic surgery.

Because they couldn’t physically operate on all the patients themselves, some unethical doctors signed their names on the surgeries, but in reality delegated the task to nurses, assistants, and sometimes even medical technicians. The practice quickly spread to other types of surgeries, such as spinal procedures which are relatively routine and uncomplicated, making them easier to perform by nurses who aren’t formally trained for such operations.

In short, ghost surgeries are a thing in South Korea because they’re very profitable. The risks are low too since rare botched surgeries that would reveal the ghost surgery would result in only a few years of prison and a modic fine equivalent to a few thousand USD. Although they lose their license if they’re caught performing ghost surgeries, doctors can reapply after three years.

But advocates of the new medical bill hope these new constraints will finally put an end to this awful practice. Under these rules, any patient that is supposed to undergo surgery under full anesthesia may request that the operation be recorded. Doctors may only refuse if they can provide evidence that installing cameras would delay life-threatening treatment or if the cameras would reasonably impede a resident’s training. The recorded footage can be used as evidence in criminal investigations, medical disputes, and mediation.

Kim Seon-woong, a plastic surgeon at Main Plastic Surgery Clinic in Cheonan, south of Seoul, told Reuters it was high time that operating rooms were fitted with cameras, considering the history of medical abuse.

“I think CCTV in operating rooms can be an opportunity to restore trust between patients and doctors,” he said. 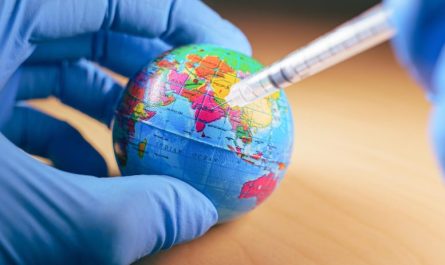 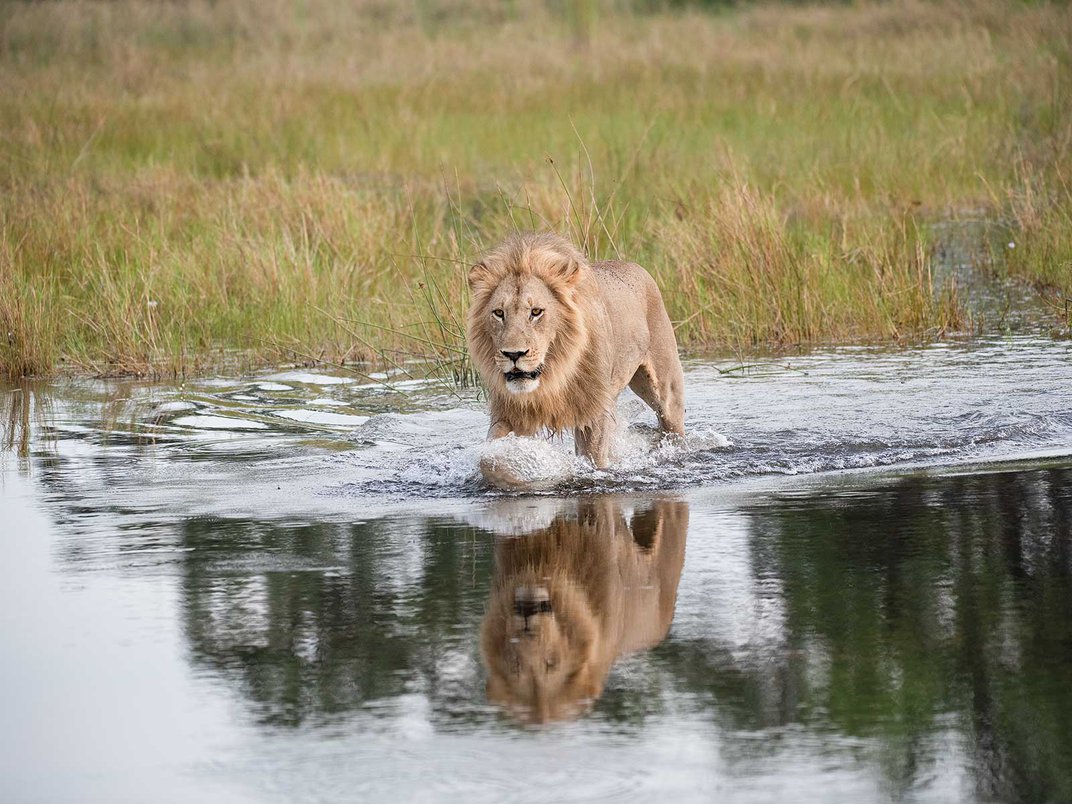