The total weight of farming machinery has increased tenfold in the last 40 years, as machines become bigger and stronger. As they operate across fields, these machines slowly crush the soil and make it harder for plants to grow, risking reducing harvests across global cropland in the next decades, a new study found.

The average weight of modern agricultural machinery (36,000 kilograms or 80,000 pounds) exceeds by far the heaviest living terrestrial animals (the African bush elephant, which has a maximum body mass of 8,000 kilograms). Modern tractors are even heavier than some of the sauropod dinosaurs, the heaviest land animals that ever walked on Earth.

This is a bigger problem than you may think. While the machines’ extra size can make them more powerful and even more efficient, all that extra weight comes at a cost. Soil is squashed by the heavyweight, forcing air out and compacting the land. This makes it hard for plants to develop their roots and draw up nutrients. The land is also more predisposed to flooding and erosion if it gets compacted — a growing problem around the world.

“The intensification of modern food production with its reliance on efficient agrotechnical practices presents a growing risk to the maintenance of favorable soil structure and poses a threat to the long-term productivity of arable land. Of particular concern is the steady increase in the weight of modern agricultural vehicles,” the researchers wrote.

Thomas Keller of the Swedish University of Agricultural Sciences and Dani Or of the Desert Research Institute gathered published data from the agricultural sector going back to 1958. With this, they modeled the forces applied by the tires on the soil at various depths, considering the variation in the weight of agricultural machinery.

In modern farming, compaction has long happened in the upper soil — the top 50 cm (1.6 feet) of the ground. This topsoil is usually plowed or tilled every season to prepare the ground for planting. But now, the problem is deeper, Keller and Or argue, as compaction of the soil in layers below 50 centimeters usually exceeds all safe limits.

These changes could decrease crop yields between 10% and 20%, and the effects are long-lasting. It could take decades for organisms to loosen the deep soil. The risk is highest where large, mechanized machines are used for agriculture (with exceptions in some regions such as the western US due to higher soil strengths).

“We show that subsoil stresses under farm vehicles have affected progressively deeper soil layers over the past six decades,” the researchers wrote. “While soil compaction had been restricted to shallow soil layers within the annual tillage depth a few decades ago, it has now penetrated deeper into the subsoil, thus potentially affecting untilled crop root zones.”

The study was published in the journal PNAS. 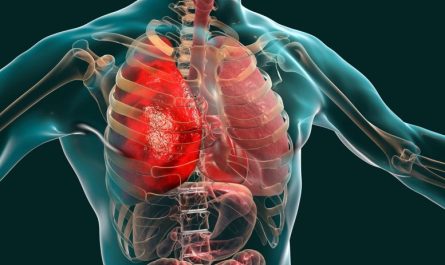 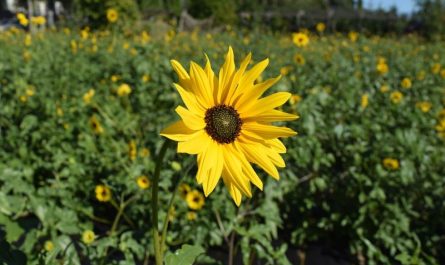 Microbial Molecule Turns Plants Into Zombies: The Curse That Might Contain a Cure 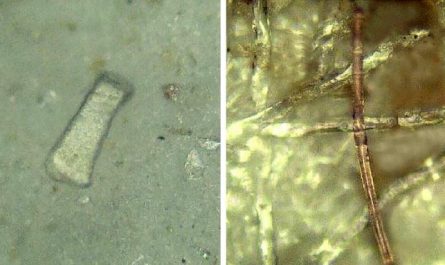