Some individuals in a population of normally hermaphroditic bladder snails (Physa acuta) have effectively lost their male function and become females, researcher reports in a paper published on April 27 in Current Biology. This phenomenon, they say, is linked to mitochondrial DNA that’s very different from that of the fully functioning hermaphrodites of the species.

“We were studying the molecular diversity of populations of the snails for other reasons when we discovered that the mitochondrial DNA in these species was very heterogeneous so that within the species there were very, very different individuals,” coauthor Patrice David, who studies the evolution of mating systems at CNRS in France, tells The Scientist. “A fraction of individuals in the species were completely unable to be male.”

Cytoplasmic male sterility (CMS) has been explored in plants since its discovery by German botanist Joseph Gottlieb Kölreuter in the 1700s. It’s a maternally transmitted trait that inhibits the production of functional pollen in individuals that carry certain mitochondrial genomes, which trigger the death of the plants’ male sexual organs. Kölreuter’s research paved the way for the later use of CMS in plant breeding to easily control crosses. In animals, however, while rogue mitochondrial DNA is suspected to sometimes cause cell death, it hasn’t before been linked to sterility.

“It’s very cool that this is the first time it is being documented,” says Maryna Lesoway of the Scripps Institution of Oceanography in California says of the new study, which she was not involved in. “But I would be very surprised if we didn’t find it in other mollusks, as well as other animals,” she adds. “It’s probably something that we might find if we start looking for it more closely.”

In the study, David and his colleagues were tracing the individual genotypes of 34 bladder snails near Lyon using a mitochondrial gene called COI, which serves as a biomarker for studying molecular diversity. They noticed that about 15 percent of individuals shared a variant of COI that the researchers termed mitotype D for “divergent.” The COI sequence of these individuals was 26 percent different from that of the remaining members of the population. “Within one species, usually, mitochondrial DNA is at most 1 percent different,” says David. The high percentage in the bladder snails “means something very strange was happening,” he continues, “so we started checking in.”

Three bladder snails mate in a chain, with the middle snail acting simultaneously as a male and female

While crossing snails of mitotype D with nondivergent snails to see if they could successfully interbreed, the researchers noticed some behavioral differences between the two groups. Normally, individual hermaphroditic snails are equally likely to take the male or female role when mating, but “some [mitotype D] individuals seem completely unable to take the male role, so the behavior of being a male is suppressed,” David explains. “They don’t climb onto other snails, although they accept that other snails climb onto them. Also, they don’t produce sperm or they produce less sperm than the normal individuals.” In other words, the snails with the divergent mitochondrial genomes have male sterility; they had found the first example of CMS in an animal.

“This is interesting from a basic biology perspective,” says animal geneticist Alison Van Eenennaam of the University of California, Davis, who was not involved in the work. She suggests that male sterility might become a useful tool in animal breeding, as it already is in plants.

Lesoway suggests that this discovery will help scientists better understand how species evolve different sexual systems. “If we actually look at the diversity that is in the biological world,” she says, “there’s a lot more different varieties of sexual reproduction than we’re generally familiar with.” 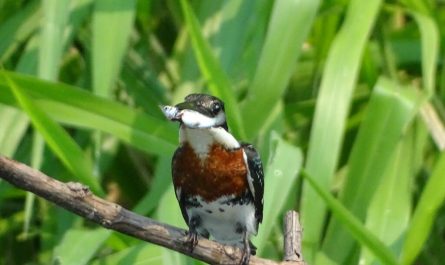 Some fish start Mexican waves to keep themselves safe from predators 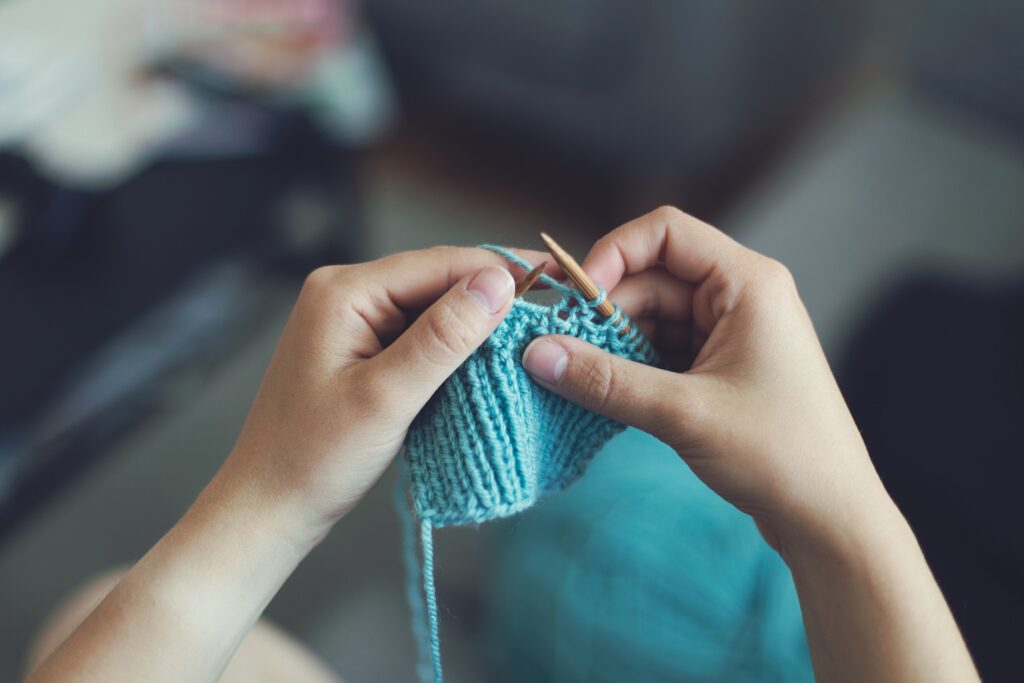