Lithium-ion batteries are a fantastic invention thanks to their high energy density and longevity, enabling the mobile technology revolution that we’ve all come to rely on — but that’s at room temperature. When it’s literally freezing, cellphones that are exposed to the cold too long need to be recharged more frequently and, worst of all, the range of electric cars is seriously disrupted.

People have seen this happen, so many living in the U.S. Midwest or up north in Canada have decided against purchasing an electric vehicle. All other things withstanding, these buyers would switch to electric — and thereby contribute to the decarbonization of the transportation sector that we so urgently need — if their range matched that in the warmer south or California where the winters aren’t nearly as harsh.

Their wishes may come true in the not-so-distant future. New research from Beijing Jiaotong University in China and the Chinese Academy of Sciences demonstrated a novel lithium-ion battery design, in which the typically flat graphite anode was replaced with a different bumpy carbon-based material. This crucial modification allowed the battery to main most of its rechargeable storage capacity down to -35 degrees Celsius (-31 degrees Fahrenheit).

One of the main reasons why conventional lithium-ion batteries fail in the extreme cold is owed to the flat orientation of the graphite anode. Researchers led by Xi Wang of Beijing Jiaotong University redesigned the geometry of the carbon anode to have a “Riemannian surface”, which more plainly means its surface is bumpy and more irregular rather than flat.

The anode is made of 12-sided carbon nanospheres that demonstrated excellent electric charge transfer properties during an experiment in which it was incorporated in a coin-sized battery, with lithium metal used as the cathode.

A study performed by AAA found that turning on a car’s heater while driving through cold temperatures reduces the EVs range by as much as 40%. Even without the heater on, conventional Li-ion batteries lose range due to the effects on their charge and discharge properties described earlier during cold weather — though it should be noted that all cars, whether they run on gas or electricity, struggle in the cold.

The differences seen in this new study are tremendous and hopefully, the new anode design could breathe new life into the geographical EV markets most affected by the cold. The bumpy anode could also prove highly important in space applications, where batteries are often deemed too risky to use for most applications due to the huge temperature swings. For instance, the outside of the International Space Station can reach temperatures as high as 121 degrees Celsius (250 degrees Fahrenheit) on the sunny side and as low as -157 degrees Celsius (-250 degrees Fahrenheit) on the shady side.

The findings appeared in the journal ACS Central Science.

Where Did That Sound Come From? MIT Neuroscientists Can Answer That Question 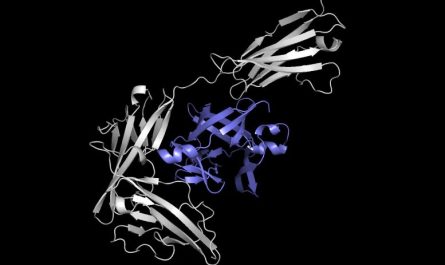 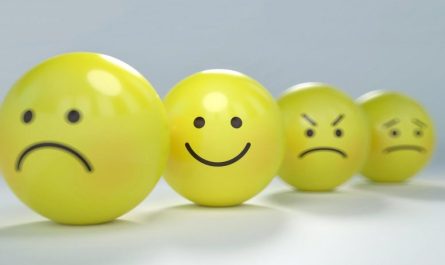 Researchers Find the Best Way To Fix a Sad Mood: Whatever You Think Works Best

The James Webb Space Telescope will map the atmosphere of exoplanets