The Cislunar Autonomous Positioning System Technology Operations and Navigation Experiment, or CAPSTONE, is a CubeSat that will fly a distinct orbit around the Moon intended for NASAs future Artemis lunar outpost Gateway. Its six-month mission will help introduce a new period of deep space expedition. Credit: NASA Ames Research Center
NASAs Cislunar Autonomous Positioning System Technology Operations and Navigation Experiment (CAPSTONE) spacecraft effectively finished its 2nd trajectory correction maneuver beginning at about 11:30 a.m. EDT (8:30 a.m. PDT) Tuesday.
CAPSTONE will perform a number of such maneuvers throughout its four-month-long journey to lunar orbit to refine its trajectory to the Moon. The next trajectory correction maneuver is targeted for late July. CAPSTONE is taking a fuel-efficient but long path to the Moon, flying about 958,000 miles (1.54 million kilometers) from Earth before looping back around to its near rectilinear halo orbit.
CAPSTONE in orbit near the Moon: Once launched from Rocket Labs Photon satellite bus, CAPSTONE will use its propulsion system to travel for around 4 months before participating in orbit around the Moon. Credit: Illustration by NASA/Daniel Rutter
Following its launch on June 28, CAPSTONE orbited Earth attached to Rocket Labs Photon upper stage, which navigated it into position for its journey to the Moon. The mission team, led by Advanced Space, re-established contact with CAPSTONE at 9:26 a.m. EDT (6:26 a.m. PDT) on July 6.

Like humans, dogs can also cry when they’re very happy 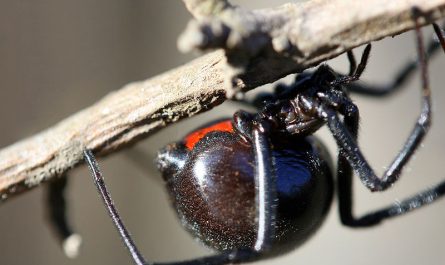