A woman may decide to freeze eggs for different reasons. If there’s a medical concern, such as chemotherapy, egg freezing enables pregnancy at a later time when she is more healthy. More women are also choosing egg freezing for social reasons. Some just aren’t ready for kids right now. Freezing eggs allows women to pursue other commitments, such as their career, until they feel ready to have kids.

Egg freezing, also known as mature oocyte cryopreservation, has multiple steps, starting with ovarian stimulation. This involves taking synthetic hormones to stimulate the ovaries to produce multiple eggs – instead of the single egg that typically develops monthly. The eggs are then retrieved through transvaginal ultrasound aspiration.

Once the unfertilized eggs are harvested, they are cooled to subzero temperatures to preserve them for future use. This is done through a process called vitrification – using substances that prevent ice crystals from forming. Then, when the frozen eggs need to be used, they are thawed, fertilized with sperm in a lab, and implanted into the uterus.

But timing matters a lot for egg freezing. A previous study in 2015 found that the optimal age range for this method is between ages 30 and 34. In contrast, this new study looked at what happens when women return to use their eggs in order to attempt pregnancy.

While the data is from a single fertility center, women should be advised about the poor outcomes when embarking on egg freezing above the age of 40, Jara Ben Nagi, study author, said in a statement. Women should be encouraged to use this method much earlier than the evidence suggests they are currently doing, Ben Nagi added.

As part of their study, the researchers also did a cost-effective analysis and found that the optimal age to go through an egg freezing process is 35 years old – with the person assuming a probability of returning to cryopreserved oocytes (egg cells) of over 60% and the willingness to spend approximately $20,000 for each livebirth, they added.

“It is essential women have the most accurate estimate of their likelihood of future success, in order to make informed choices regarding number of cycles and facilitate the management of future expectations,” the researchers wrote in the study. “It’s paramount women are aware the likelihood of a livebirth cannot be guaranteed.”

The study was published in the journal Archives of Gynecology and Obstetrics. 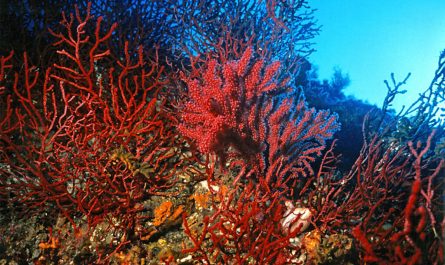 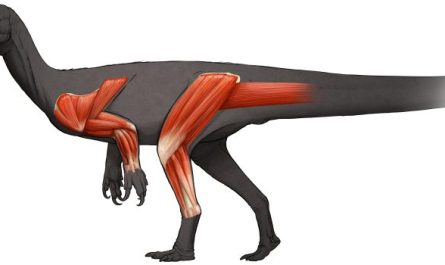 Earliest-known mammal, identified by its fossilized teeth, was digging burrows while dinosaurs were still evolving 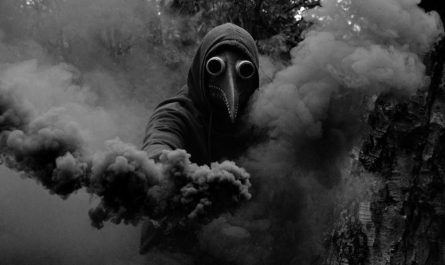