Ever got home from a bad day at work only to find your pooch is right there to comfort you as if he just knew? Part of this reaction is emotional connection and empathy, which dogs have developed over the course of more than 10,000 years of co-evolving alongside humans. But a new study shows that at least part of it is in the dog’s sniffer.

According to researchers at Queen’s University Belfast in the UK, dogs can detect stress in humans with 93.75% accuracy by smelling odors in their breath and sweat.

The perfume of stress

When we’re stressed, we can secrete up to 30 times more sweat than when at rest. Sweat released during stress from the apocrine — and not the eccrine — sweat glands tends to be rich in proteins and lipids, combined with bacteria that live on your skin, which feast on these nutrients resulting in body odor.

Since odors emitted by the body can be detected and used for communication by many species, and given dogs’ renowned sense of smell and their close connection to humans, Clara Wilson and colleagues at Queen’s University Belfast wondered if canines could be sensing chemicals in the air to determine their owners’ psychological states. Turns out they can!

The researchers recruited 36 non-smokers who had to complete a fast-paced arithmetic task, as well as self-report their stress levels and have their heart rate and blood pressure measured. The participants had to forgo eating or drinking during the day of their tasks, and had samples of their breath and sweat collected before and after the task was done.

The samples belonging to the participants who found the math task stressful were presented to trained dogs within three hours of being collected. The dogs, which belonged to different breeds and breed mixes, were trained to match and discriminate between odors. The stress samples were shown alongside the same person’s relaxed sample, taken just minutes prior to the stressful task.

Overall, the canines were able to distinguish between the stress and relaxed samples 675 times out of 720 trials, or 93.75% of the time. The accuracy of the dogs at an individual level ranged between 90% and 96.88%.

“This study demonstrates that dogs can discriminate between the breath and sweat taken from humans before and after a stress-inducing task. This finding tells us that an acute, negative, psychological stress response alters the odor profile of our breath/sweat, and that dogs are able to detect this change in odor,” the authors wrote in their study.

The new findings enrich the complex human-dog relationship dynamic, showing that dogs are chemically attuned to the psychological states of humans. Previous studies showed that dogs are not only able to discriminate between their owners’ fear, excitement, and anger but can also ‘catch’ these feelings, mirroring them. Taken together, these findings could be used to improve training for anxiety and PTSD service dogs, which are currently trained to mostly look for visual cues.

The findings appeared in the journal PLoS ONE. 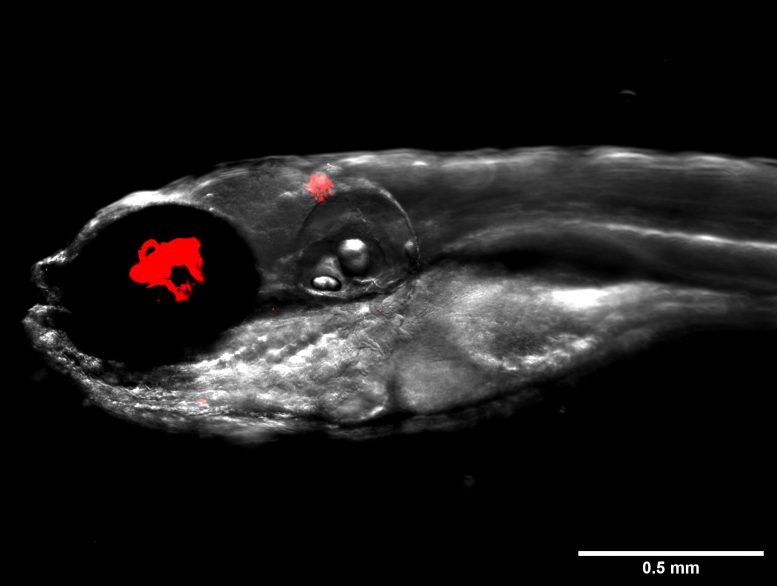 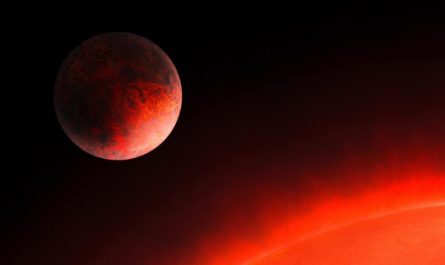 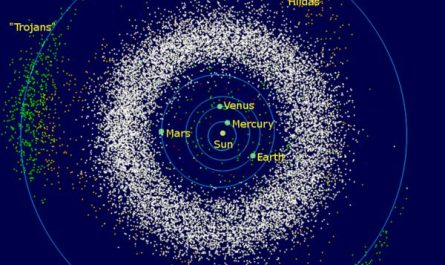 Lucy is off to Visit Jupiter’s Trojan Asteroids

Research Fraud: Is Everything We Think We Know About Alzheimer’s Disease Wrong?