The researchers call their findings a “safety tax,” or a cost for increased security.

Recently, schools have been increasing security measures. However, could this increased security be impacting children’s test scores?

According to recent research from the Brown School at Washington University in St. Louis, increased surveillance is having a negative effect on academic performance as schools throughout the nation consider ramping up security measures in reaction to recent school shootings.

According to Jason Jabbari, research assistant professor and co-author of a recent study that was published in the Journal of Criminal Justice, more security lowers math test scores, lowers the percentage of kids entering college, and increases suspensions.

The authors discovered that in addition to being utilized to prevent school shootings, surveillance measures may have enhanced schools’ ability to recognize and discipline pupils for less severe and more frequent offenses, which may have a detrimental effect on the learning environment.

“Our research shows that greater detection of student offenses leads to more punishment regardless of the students who attend these schools,” Jabbari said. “Moreover, while increased surveillance has collateral consequences on academic achievement that extend to all students, because Black students are more likely to attend high-surveillance schools, the burdens of the safety tax fall most heavily on Black students, ultimately increasing racial inequities in education.”

The results, which Jabbari and his co-author Odis Johnson Jr. of Johns Hopkins University called a “safety tax,” refer to what it costs students to have more security and surveillance at school.

They discover that this price is disproportionately imposed on Black students of both genders due to their overrepresentation in high-surveillance schools. Black students are four times more likely to enroll in a school with extensive surveillance.

Jabbari and Johnson analyzed data from the Educational Longitudinal Study of the National Center for Education Statistics. Even after adjusting for school social disorder and student misconduct, kids in high-surveillance schools were more likely to be suspended in addition to experiencing academic consequences.

“In addition to suspending more students, the infrastructure of surveillance reduces test scores in mathematics and college enrollment altogether for suspended and non-suspended alike, suggesting the presence of negative spillover effects,” the authors wrote.

The best way to end violence in schools, Jabbari and Johnson suggest, is to support students’ mental health, socio-emotional attachment, and feelings of belonging to schools and to end re-traumatizing students through systemic racism in schools. 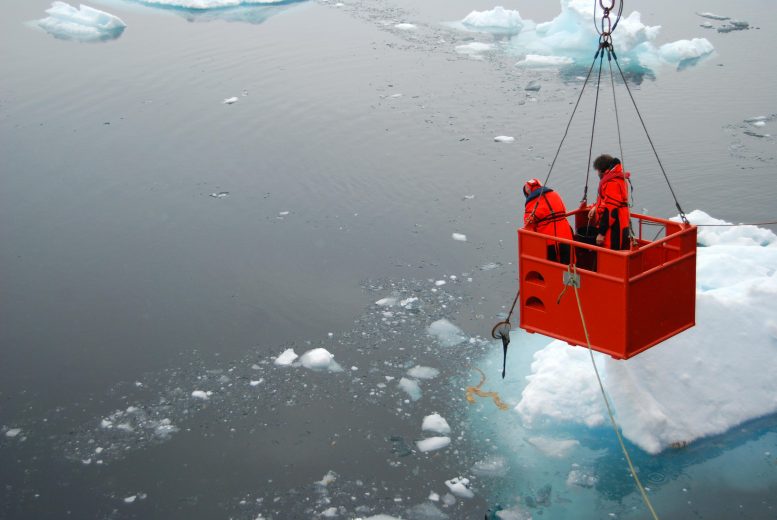 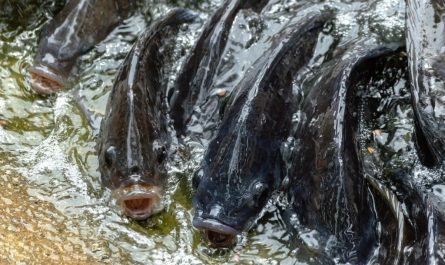 Can solar rays push the James Webb Telescope Around?