More than half of all US adults take supplements, mainly because it will improve their health and fill gaps in their nutrition. But while the majority of Americans who take supplements think they’re good for them, scientists aren’t that sure of that at all. According to the most recent recommendations released by the US Preventive Service Task Force (USPSTF), there is no evidence that dietary supplements offer protection against cancer and cardiovascular disease in otherwise healthy, non-pregnant adults. Moreover, the report actually found a link between one kind of supplement and cancer.

Although generally taking supplements won’t hurt you, they will cost you. A multivitamin may cost $20 a month, for instance, and collectively Americans spent $50 on vitamins and dietary supplements in 2021 alone.

“The task force is not saying ‘don’t take multivitamins,’ but there’s this idea that if these were really good for you, we’d know by now,” said Dr. Jeffrey Linder, chief of general internal medicine in the department of medicine at Northwestern University Feinberg School of Medicine.

“The harm is that talking with patients about supplements during the very limited time we get to see them, we’re missing out on counseling about how to really reduce cardiovascular risks, like through exercise or smoking cessation,” the scientist added, who published an editorial in the journal JAMA supporting the new USPSTF recommendations.

The new guidelines are based on a systematic review of 84 previously published studies. This analysis could not find any meaningful evidence that vitamin and mineral supplements, including various combinations like multivitamins, had any protective effect against cancer, cardiovascular disease, or premature death in general.

The task force even made a specific recommendation against taking vitamin E and beta-carotene supplements. Studies suggest that beta-carotene — strongly colored red-orange pigment abundant in fungi, plants, and fruits, which the human body converts into vitamin A — may increase the risk of lung cancer. Vitamin E supplements had no net benefit in reducing mortality, cardiovascular disease, or cancer whatsoever.

It’s easy to see why people find vitamin and mineral supplements appealing. After all, these nutrients are found abundantly in fruits and vegetables, whose consumption has been time and time again shown to decrease the risk of cardiovascular disease and cancer. But the vitamins are only part of the picture. Whole foods contain vitamins, but also phytochemicals, fiber, and other nutrients that work together in a synergistic way to produce health benefits. When taken outside this natural package, isolated vitamins do not seem to help produce the same effects.

These guidelines apply to healthy, non-pregnant adults. The USPSTF still stands in favor of taking dietary supplements for people who have a vitamin deficiency. For instance, calcium and vitamin D supplements can prevent fractures in people who need them, such as older adults.

Pregnant women can benefit from certain vitamins, such as folic acid, which is essential for healthy fetal development. However, according to recent research, most women in the U.S. have poor heart health prior to getting pregnant. In addition to vitamin supplementation, women looking to get pregnant are advised to seek counsel from a doctor in order to optimize their cardiovascular health.

The takeaway is that vitamins are not a silver bullet. You can’t supplement your way out of not exercising and eating healthy foods. Instead, vitamins may provide a false sense of security that may prevent them from taking action that actually does work. 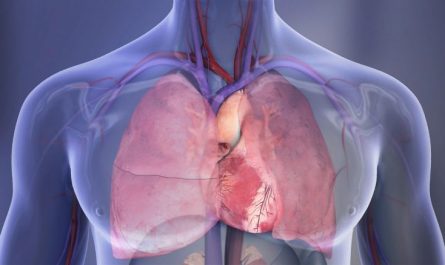 Rates of Premature Heart Attack Death Vary by Sex, Race and Region in the US – Here’s Who Is Most at Risk 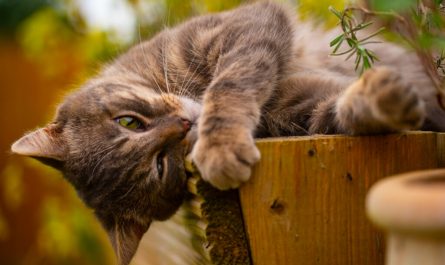 Felines’ love for catnip could be a chemical defense against mosquitoes 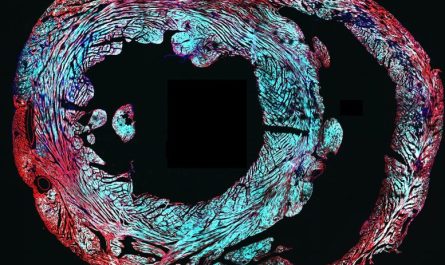